On August 4, the National Bureau of Investigation (NBI) seized more than 2.4 million pesos of wood products made from endangered Mangkono trees from 12 stores in San Agustin, Surigao Del Sur.

NBI director Eric B. Distor said the wood products were confiscated in a raid by officers from the NBI’s Environmental Crimes Division (NBI-EnCD).

The Mangkono tree, known as the Philippine ironwood, is endemic to the Visayas, Palawan, and northwestern Mindanao. It is valued for its “extremely durable and heavy wood”.

Armed with a search warrant issued by the Tag-San Miguel Municipal Court of First Instance, the NBI said the operation “resulted in the seizure of Mangkono and Dipterocarps wood and planks, furniture memorabilia and novelty articles valued at P2,440,156.40.

â€œThe NBI-EnCD is currently preparing charges for violating RA 9147, also known as the Wildlife Resources Conservation and Protection Act, against the owners of the stores,â€ he said. The names of the stores and their owners were not disclosed in the NBI press release.

The NBI said the operation was carried out at the request of the Department of Environment and Natural Resources (DENR) of Region XIII to assist it in “the conduct of an investigation into the alleged illegal trade in finished articles of Mangkono (Xanthostemon werdugonianus) â€.

NBI-EnCD agents carried out surveillance operations in twelve (12) souvenir / furniture stores opened in San Agustin, Surgao Del Sur and were able to verify that the owners of said stores are in possession and control of the wood and flitches of Mangkono, â€he said. noted.

â€œThe furniture and souvenir items are all made from Mangkono wood and officers were able to purchase sample items,â€ he added. 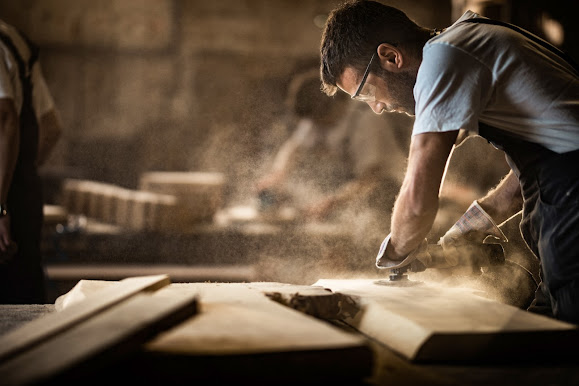 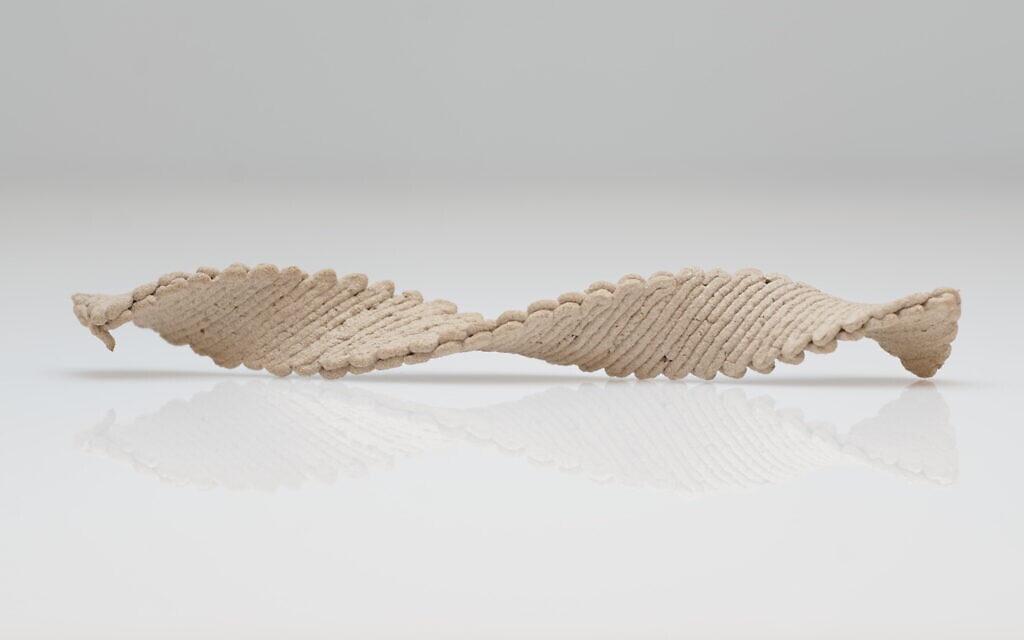 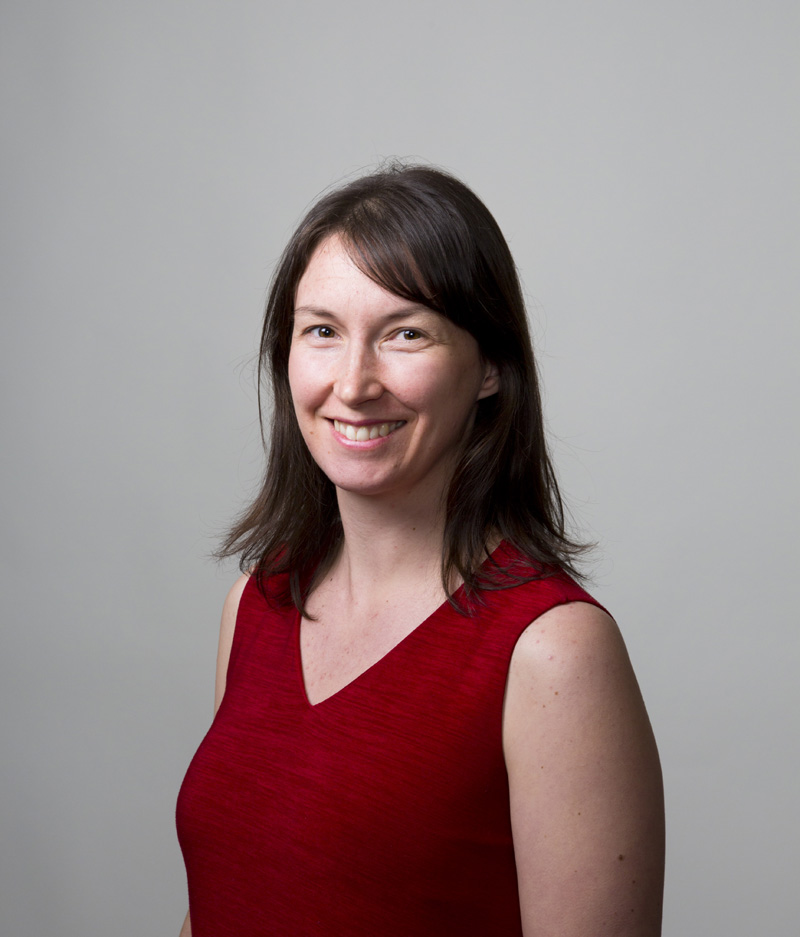 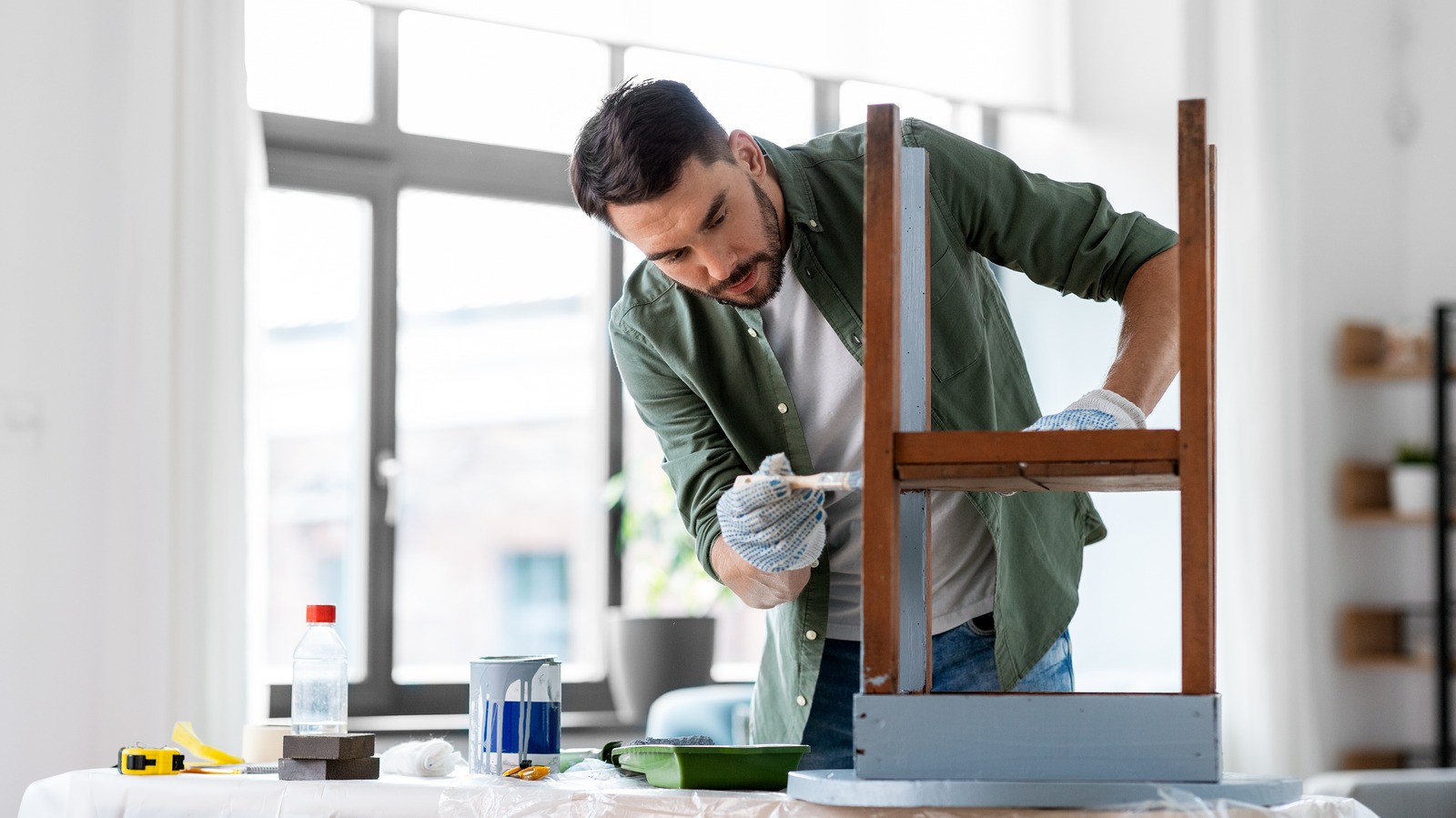 How to paint any type of wooden furniture